Cooled core and uncooled core are different in many aspects, including the descriptions below. 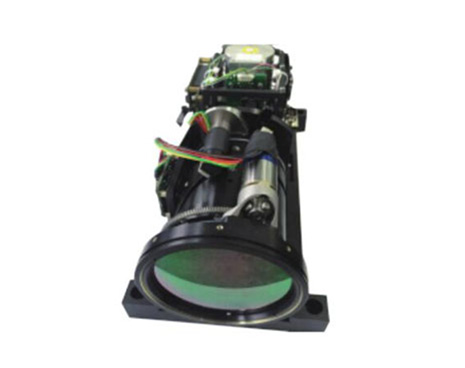 TC320MW/TC640MW
TC320MW|TC640MW are mid-wave cooled thermal imaging cores with high-quality detectors which can be easily integrated into infrared systems that require extremely long distance detection and adaption to any harsh environment.
Learn More 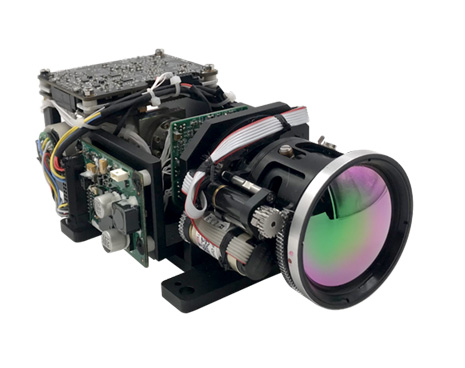 TC640SMW
This product cannot only be adapted into extremely long-distance detection, but also it can work in all kinds of bad weather conditions. Try it and you will know how good it is!
Learn More

In order to reduce the thermal noise below the level of the imaging signal at the scene, the drop in detector temperature is essential. The cooled infrared camera core is the most sensitive infrared thermal core that detects the slightest temperature difference between objects.

They operate in the spectral mid-wave infrared (MWIR) and long-wave infrared (LWIR) bands because of the high thermal contrast in these bands from a physics perspective.

The imaging speed of the cooled infrared core is faster than that of the uncooled infrared core. The exposure time of high-speed thermal imaging can reach microseconds, which can stop the apparent motion of dynamic scenes and capture more than 62,000 frames per second. Applications include thermal analysis and dynamic analysis of jet engine turbine blades, automotive tire or airbag inspection, supersonic projectiles, and explosions.

However, when selecting according to the actual application, you should pay more attention to parameter settings. RULIRVISION provides a professional consulting team to solve various professional problems for customers. In addition, we provide both cooled and uncooled cores for you to choose.