A thermal imaging camera is a device that uses infrared and thermal imaging technology to convert the image of the temperature distribution of the target object into a visible image through detecting the infrared radiation of the target object and applying signal processing and photoelectric conversion. The thermal imaging camera accurately quantifies the actual detected heat and images of the entire object in real-time in the form of a surface, thus accurately identifying the suspected fault area that is heating. The operator initially judges the fever condition and the fault location through the image color and hotspot tracking display function displayed on the screen of the thermal imaging detector, and strictly analyzes it, thereby embodying high efficiency and high accuracy in confirming the problem.

Thermal imaging equipment has been used in the military field for the past few years and expanding into civilian and industrial fields in recent years. After decades of continuous development, infrared thermography camera has evolved from a bulky machine into a lightweight, portable device for field testing.

The following are our thermal imaging devices for sale. Click the product page to get more information. Or you can leave us a message or email us via overseas@ulirvision.com. 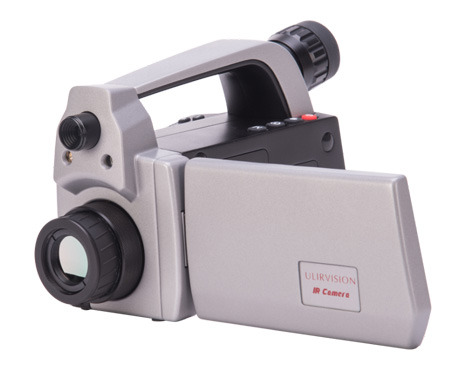 TI400/TI600
TI400|TI600 have a wide range temperature measurement to satisfy variety of thermograph applications and they enable you to identify the small temperature difference that could cause big problems.
Learn More 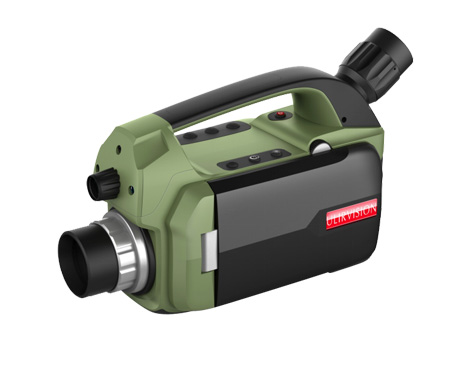 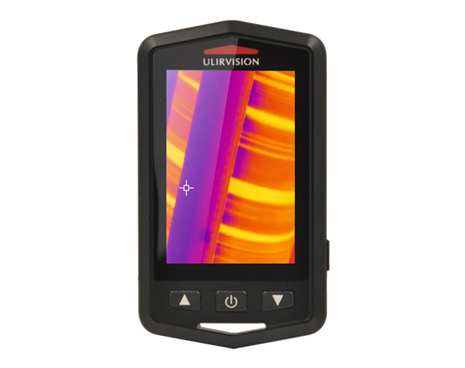 T2
T2 has short time to start and supports various measurement methods. It can be used in temperature measurement area such as electric industry, mechanical inspection, etc..
Learn More 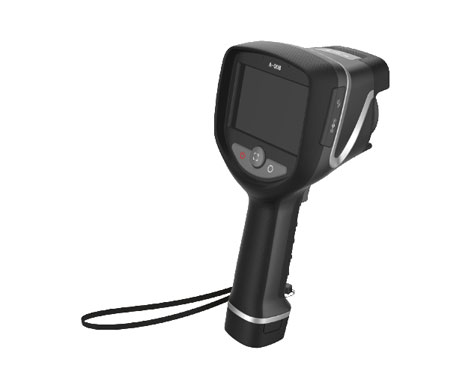 4) Detect overheating of the casing of the transformer, overload, loose joints, and poor blockage of the cooling pipes, poor contact, and unbalanced three-phase load.

The application range of thermal imaging device is becoming more and more extensive, and it will play an important role in the scientific research field, medical field, electronics, and other industries.

Since infrared thermal imaging technology is a passive non-contact detection and recognition of targets, it is concealed and not easy to be discovered, making the operator of the infrared temperature camera safer and more effective.

Infrared thermal imaging technology can visually display the temperature field on the surface of the object, without being affected by strong light, and can be monitored in the presence of obstructions such as trees and grass.

NETD, Resolution, FOV, IFOV, Temperature range and so on.