Thermal security camera system is widely used in areas where security and monitoring are required for timely detection of abnomal situations in order to prevent further damage. Below are two typical type of cameras for thermal surveillance and the importance of thermal imager for security in various application fields.

In large areas of forest, fires are often caused by inconspicuous igneous fires. This is the root cause of devastating fires, and it is difficult to find such hidden fires by conventional methods. However, with aircraft patrols and infrared thermal imagers, these smoldering fires can be quickly and efficiently detected, and the fire is eliminated. The use of thermal security camera can accurately determine the location and extent of these fires, so that early detection, early prevention, early extinguishment. The use of a thermal security camera system is simple, fast, and timely.

Statistics from US insurers show that more than 25% of all electrical equipment hazards are the main cause of fires, caused by poor plug contact. For all devices that can be seen directly, infrared thermal imaging products are able to identify thermal hazards at all connection points.

Infrared applications are a detection technique developed based on the inherent thermal radiation properties of the object itself. The infrared search and rescue technology extended by the technology in the field of fire protection can help firefighters clearly display the shape of the object in the smoke at the scene of the fire in a complex state such as heavy smoke, heat, and building collapse. And the temperature at each point helps firefighters quickly search for people in distress and valuables. Moreover, thermal security camera system is also possible to find a fire point or a large fire source in time, thereby reducing the time of firefighting and reducing the loss of articles, which is a favorable tool for the rescue work on the fire site. Compared with traditional fire-fighting and rescue methods based on naked-eye reconnaissance, thermal imaging security cameras based on infrared technology can help firefighters not be exposed to smoke and darkness, clearly observe, discover, and grasp the real situation of the fire field, and make scientific decision making and proper deployment as soon as possible.

Thank you for choosing our products
Send us your needs for your business, we have professional service team to answer you ASAP!
Knowledge on Thermal Surveillance Systems 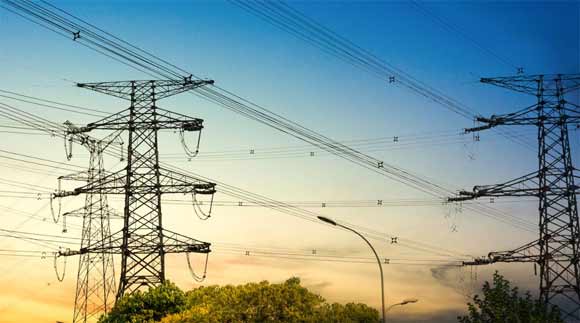